Updated Index of the Barbaric Frontier 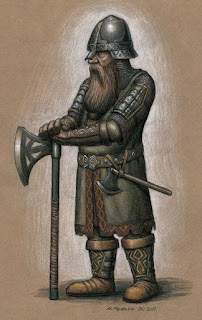 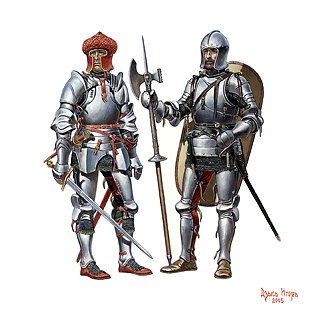 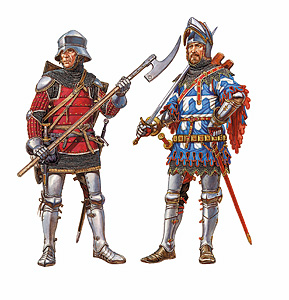 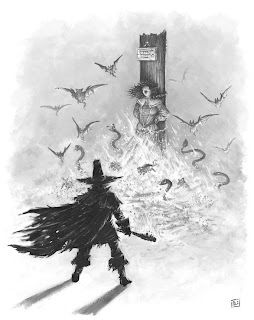 Got a proof-reader for my Cossacks and Tartars game!

I've recently asked my mom, who happened to have a ph.d in english philology and also is a linguist and she agreed to proof-read my game. So the next step for me is to find a illustrator, who would draw some illustrations   without any payment(sorry I'm low on the budget) I could only send a hardback version of the game as payment. The final version of the game will be published in pdf format for free:).
Posted by M.P. at 10:57 AM 10 comments: 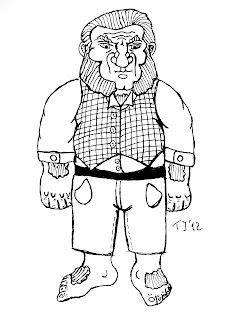 Halflings are living in small enclaves on outskirts of human civilization divided into clans. Every clan has the council of the elders headed by the chief, who is elected every four years by the common assembly of the halflings of the given community

Religion
Halflings embrace teachings of the Church of the One with a twist. Their dogma seem to be less strict then that of their human counterparts. They shun the doctrine established by the Church, and propose less strict, more personal approach in relations with the One. They even brought some elements of their old religion.

Relations
Halfling are the most numerous demi-human rare in the Known World. Most of them live among the humans. They're treated with suspicion in the human settlements. As for their relations with dwarves- they're quite good since they togehter with the dwarves estalbished some kind of a "truce" to oppose their human-counterparts' maltreatment. As for the elves - they treat them with suspicion since they live in a very remote places usually not settled by halflings.